The Invader V3 is one of the most popular practice pads on the market. The totally unique DarkMatter playing surface is unlike anything else out there – it’s extremely articulate, feels just like a marching snare, and won’t grab your sticks like regular rubber.

The V3 has a 360-degree RIM Element around the entire circumference of the pad, letting you really work on those rimshots, rim knocks, and other patterns played on the rim of a snare drum. It’s also got DarkMatter on the bottom; you can put it on almost any surface and it won’t fall off (or you can put it in a snare stand). 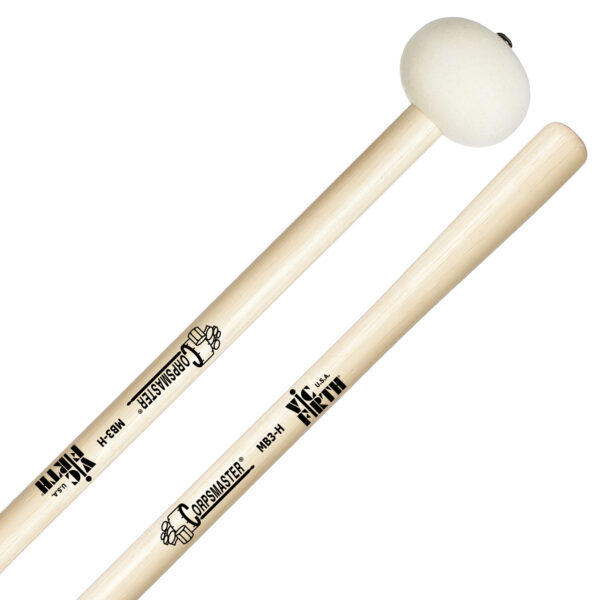 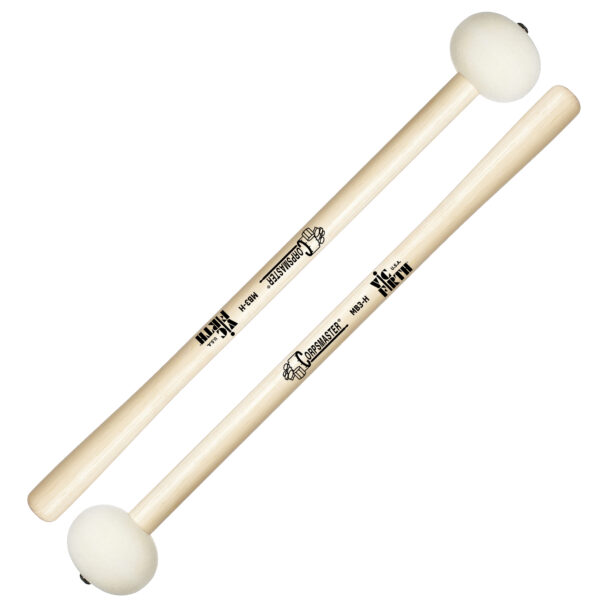 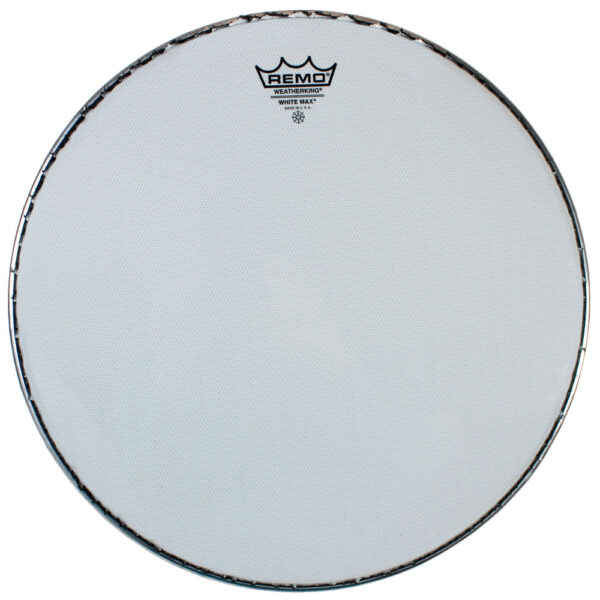 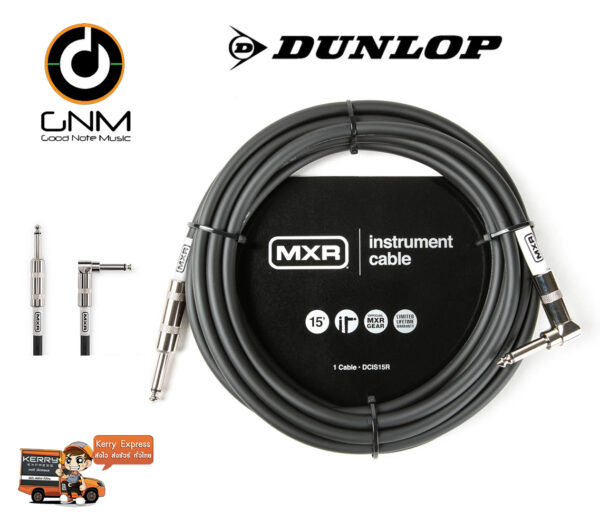 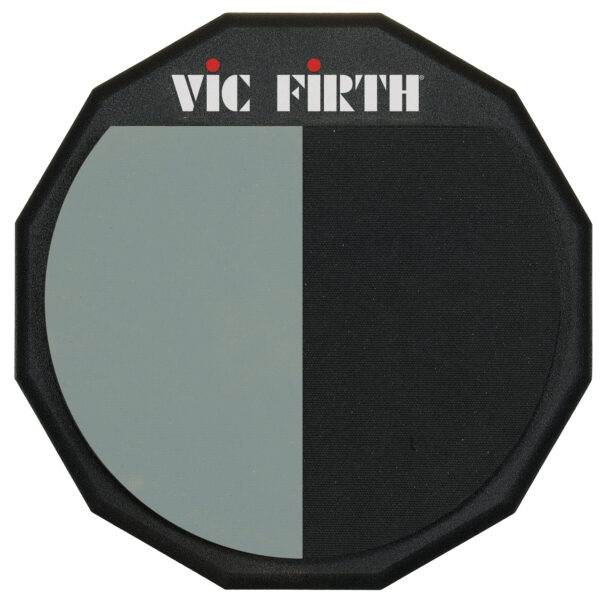 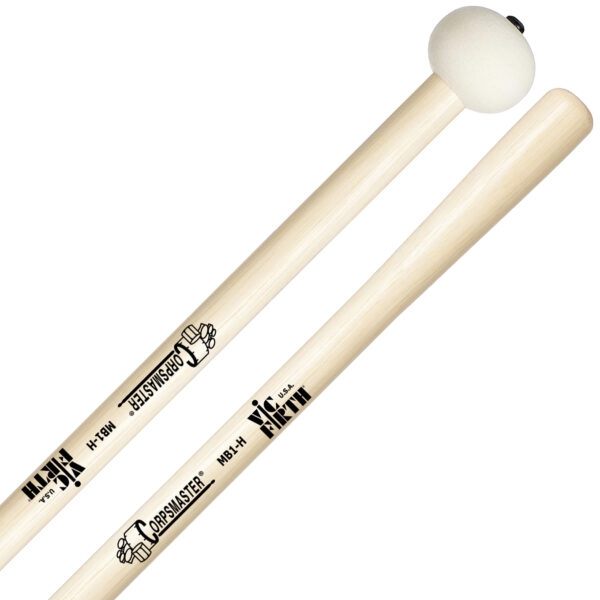 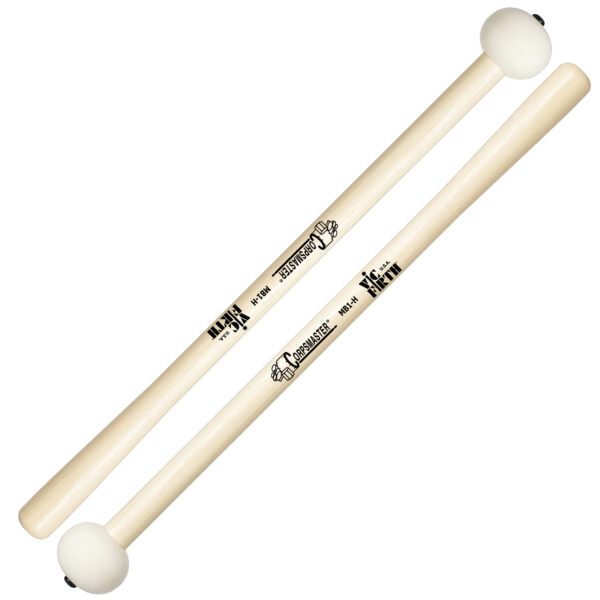 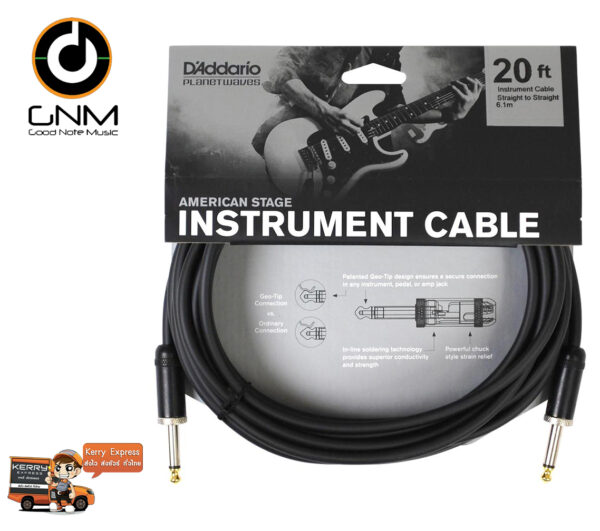 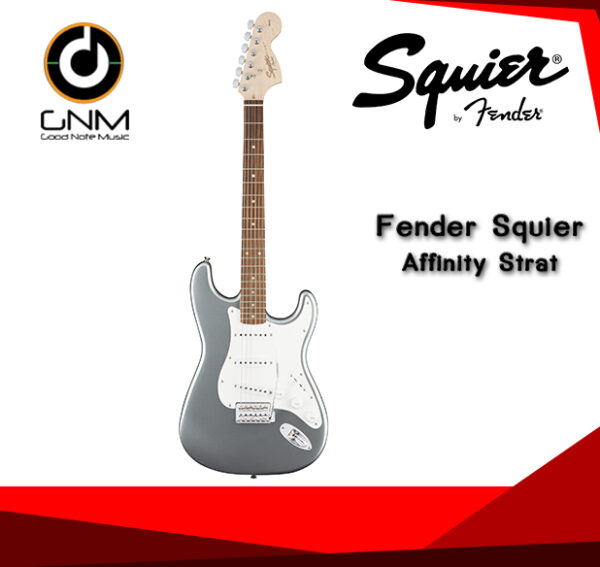